Are You Ever Misunderstood? Are You a Marshmellow? 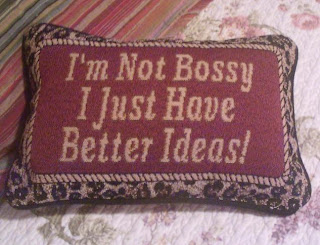 I have to admit that sometimes I am. As the eldest in a large family...I grew up carrying the smaller kids around on my hip...and was responsible for keeping them out of trouble most of the time. So, much so that my youngest sister Jan...called me Nana, which was her word for Mom...until she was about 3 years old. Mother was always so busy with the house work and tending to the tinyest baby...as she had seven of us kids to handle...and at least two were always in diapers! So, anyway...as we grew up...I was still making sure all of the other six were where they were supposed to be...when they were supposed to be there. Yes, they thought I was bossy...and yes they did not appreciate it one single bit! Today, I think they appreciate it more than then..LOL! 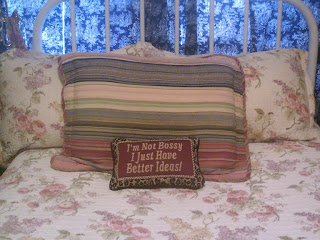 As I grew into an adult and traveled around with a military husband...my personally did not change (do we ever really?). Working with men daily...helped me to continue to stand up and speak out when things were not done as they should have been. The Army civilian career was easy...because they had so many regulations...and I loved rules! Especially when they were written down! I excelled and really enjoyed those years. I got to brief and meet several General Officers, a few Congressional Members, and some Federal Judicial Folks too! I also got to do some really hard jobs, and was recognized for doing them well. It was a very rewarding career. The last few years, working with a federal audit team, the hours continued to be very long at times...and I got tired of missing family holidays and was really ready for retirement at the end of 2009.

Today, I am still very busy...but can take a nap when it get's too tiring! LOL!! But, I'm my-own-boss...and have to push myself at times to get going! Like this week, I'm busy creating cabochones...what a difference a couple of years can make in your life! 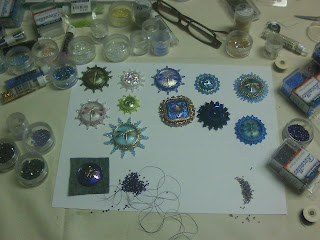 But, that doesn't mean that I've turned into a marshmallow! I'm still one tough ole bird...don't like to be pushed around...and don't like to see other folks run over or bullied either. I especially get hot when someone wants to deceive and bully my friend(s) or my family. While making the bed this morning...and putting my little pillow above on it...these thoughts were running through my mind.

Maybe I need to stitch a new pillow to go with this store-bought one..."I'm sweet...but I'm no marshmellow!" What do you think would be the "saying" on your bed? Just curious today...
Tomorrow, I'll show you closeups of all the cabochons I've been beading! Hugs!